I read the script for The Icarus Complex in August, 2014. It’s always a good feeling to be involved with a project that you know will hold up its end. I’ve done one other project before for the independent film company Cave Puppet: The Student, which was a short film. This one is a full length piece. 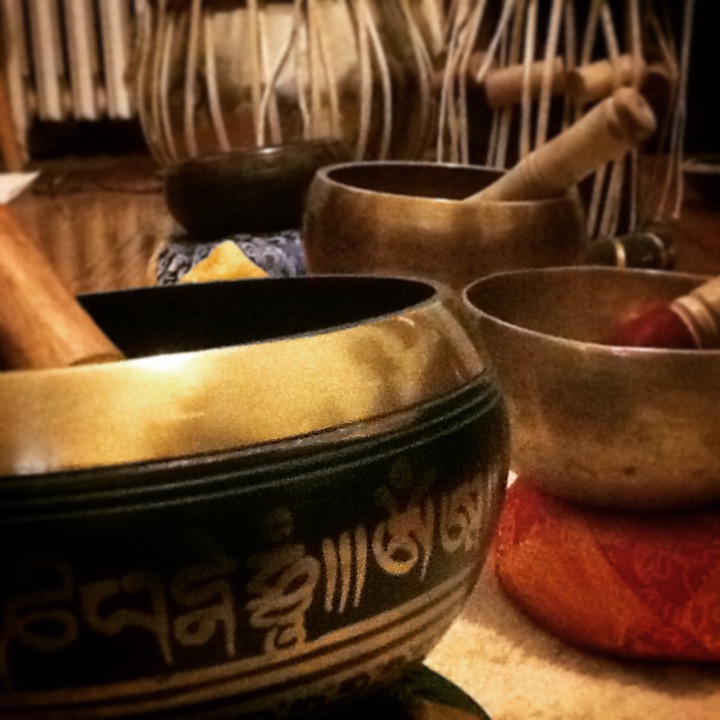 Other than some assorted percussive effects, the featured instrumentation in this soundtrack was comprised of kalimba, tabla, with the main player being the singing bowls. What started as a one-time purchase for the sake of some infrequent ambient ringing whenever it might be effective quickly turned into this fantasy wherein I have a choir of singing bowls surrounding me in chromatic order. Now I have four, so I suppose I’m a third of the way to the realization of my dream.

The somewhat unfamiliar sounds heard throughout the film intend to encase the dim ambience of the story with a musical shell reminiscent of the mythology from which the script draws its theme. This you will have a chance to see as soon as the project has been released.

Because the film is not yet available, and because spoilers are no fun, all I will say about it is that it has a bit of a tempting darkness to it, with sharp peaks of unexpected charm and humour. And if, for some odd reason, you like clichés, you will have wasted about ninety minutes waiting for one. I will post a link to the finished product whenever it becomes publicly viewable. For now, go ahead and enjoy the music.